The History of the Indian Tribes of North America is a three-volume collection of Native American biographies and accompanying lithograph portraits, originally published in the United States from 1836 to 1844 by Thomas McKenney and James Hall.

McKenney was the Superintendent of Indian Affairs in Washington, DC. He could see that the American Indian way of life was coming to an end and in an effort to record their history he had portraits painted by Charles Bird King, Henry Inman and others.  From these portraits he commissioned lithographs to be produced and published in his three volume history.

Almost all of the original paintings were destroyed in the Smithsonian fire of 1863.  What remains of this great effort are the lithographs from his history.

We have published in Giclee the 117 portraits shown here. 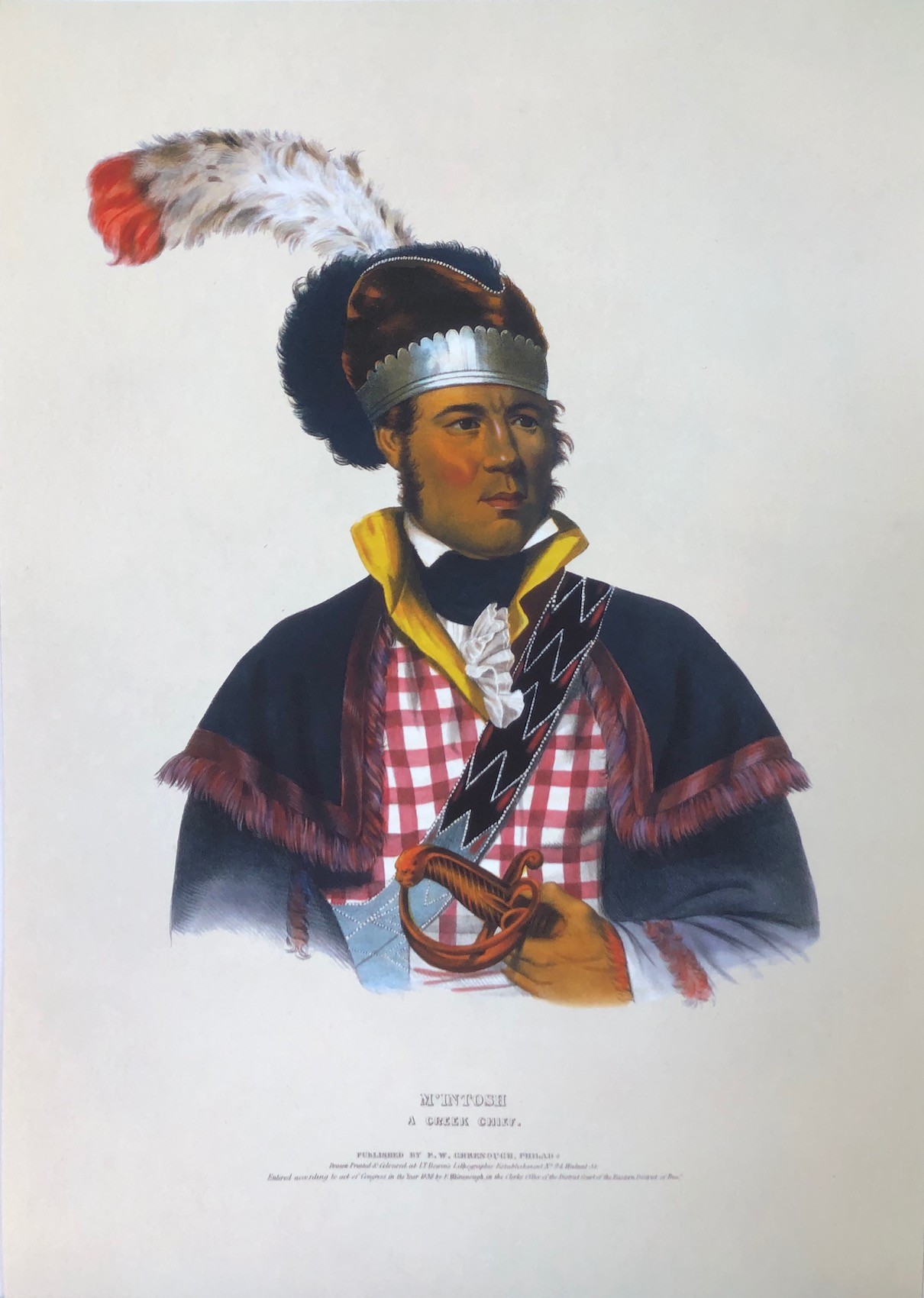 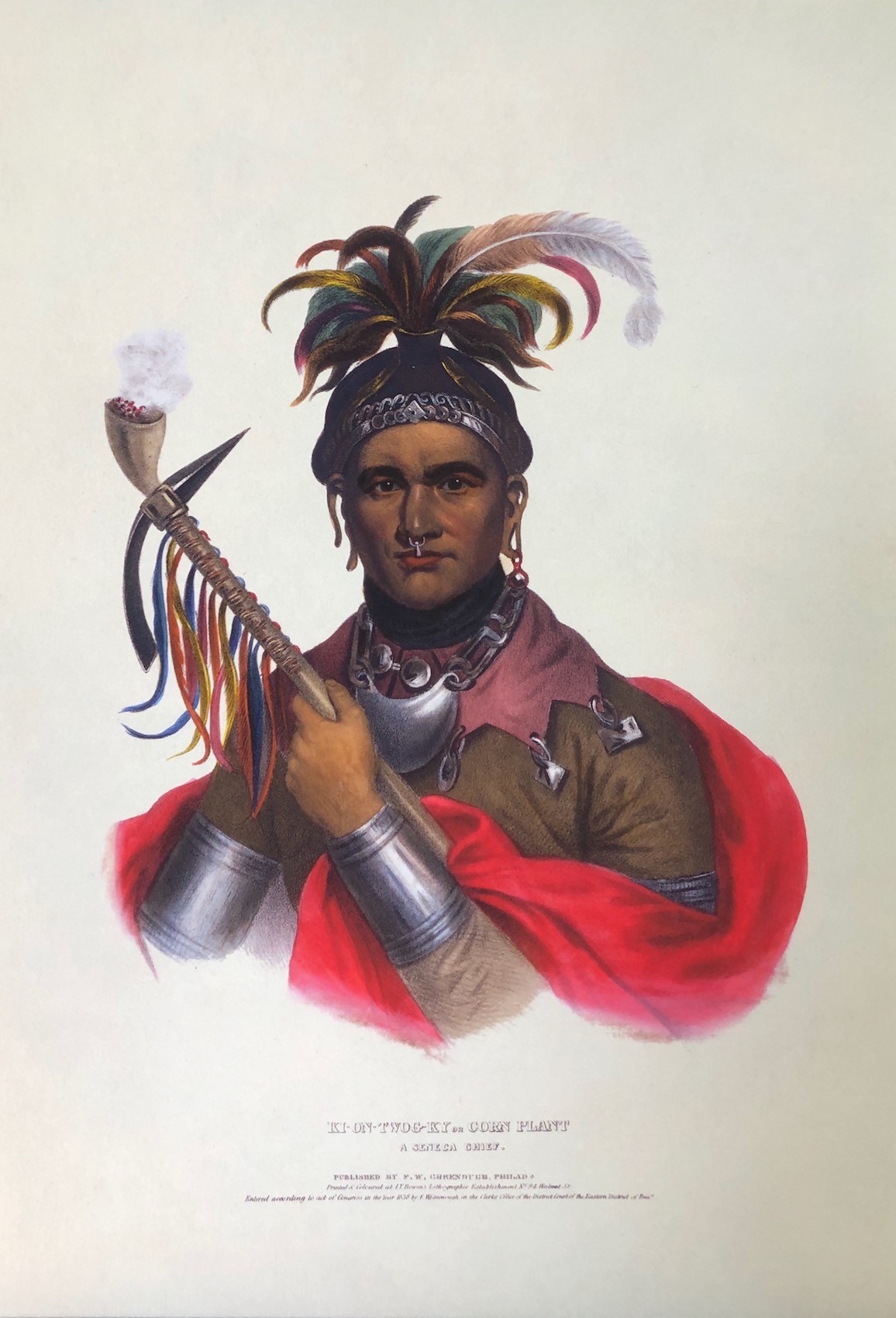 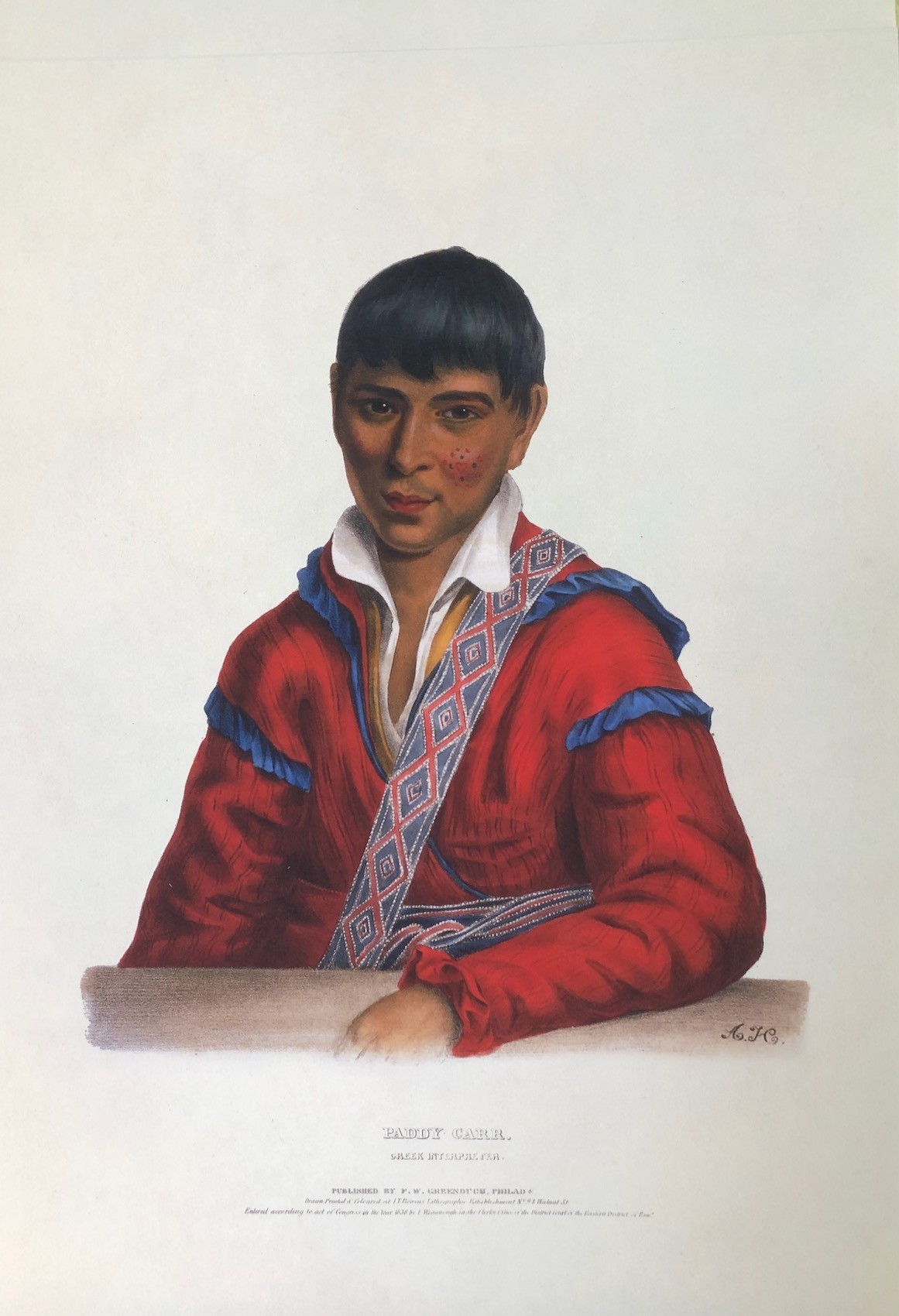 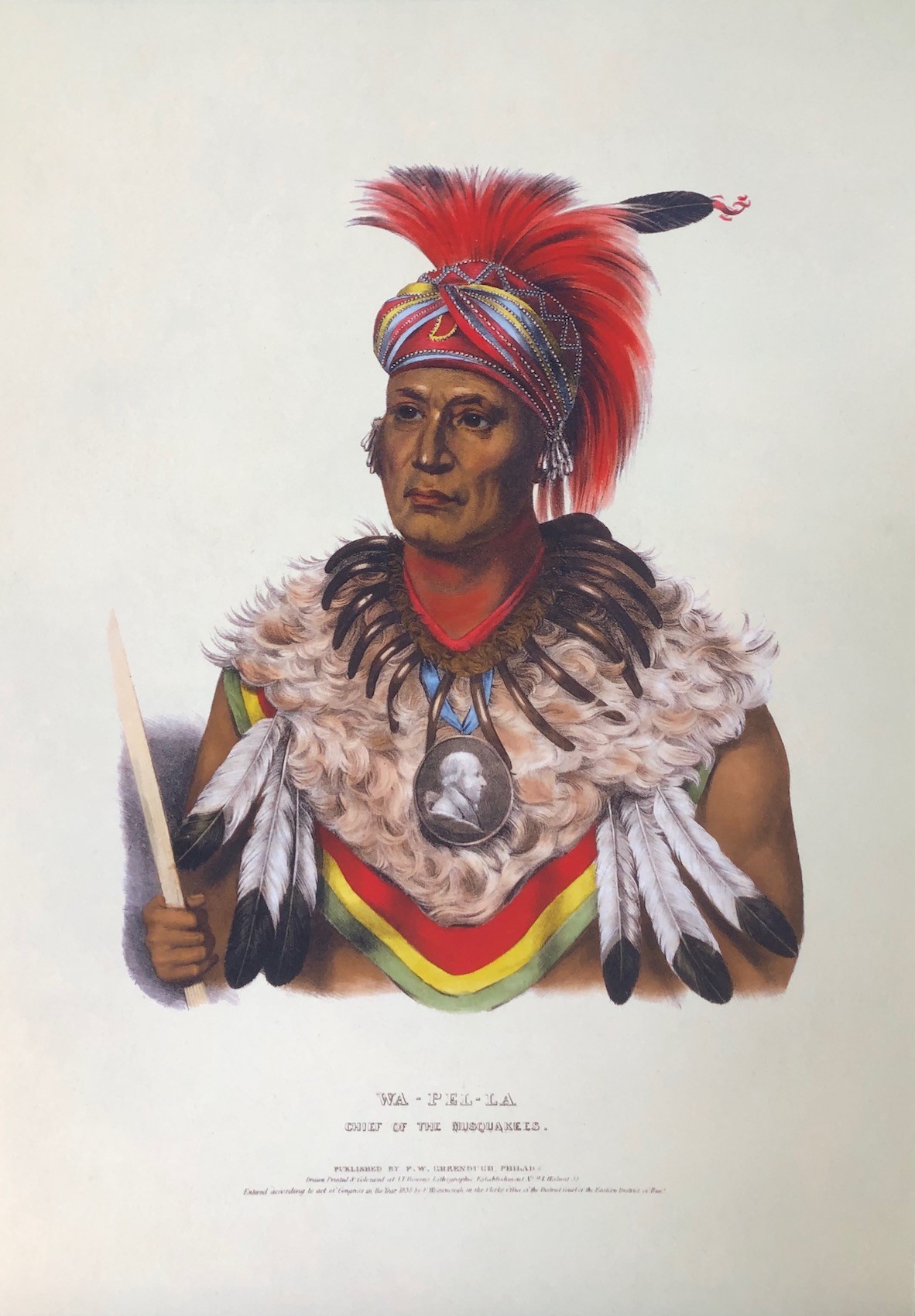 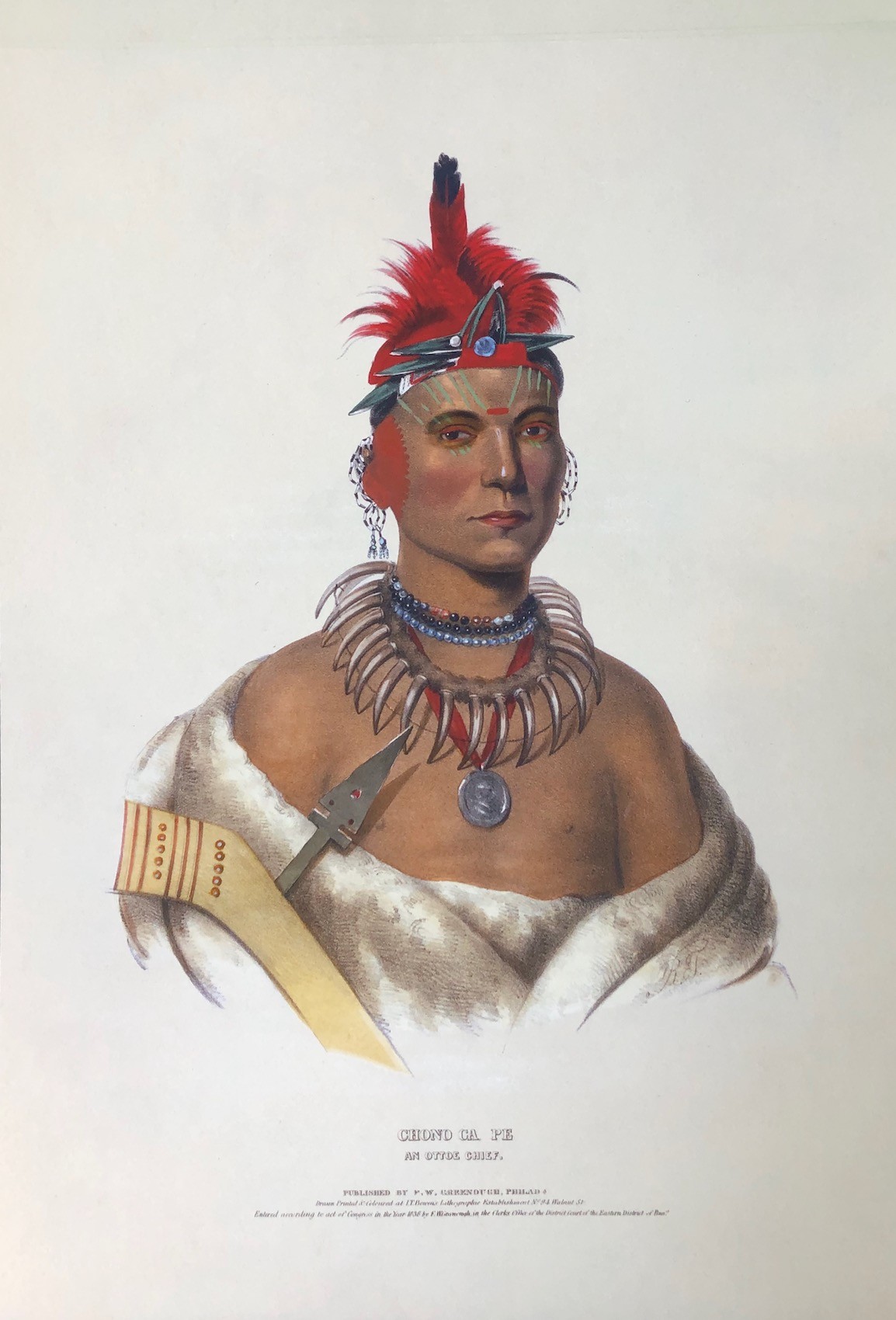 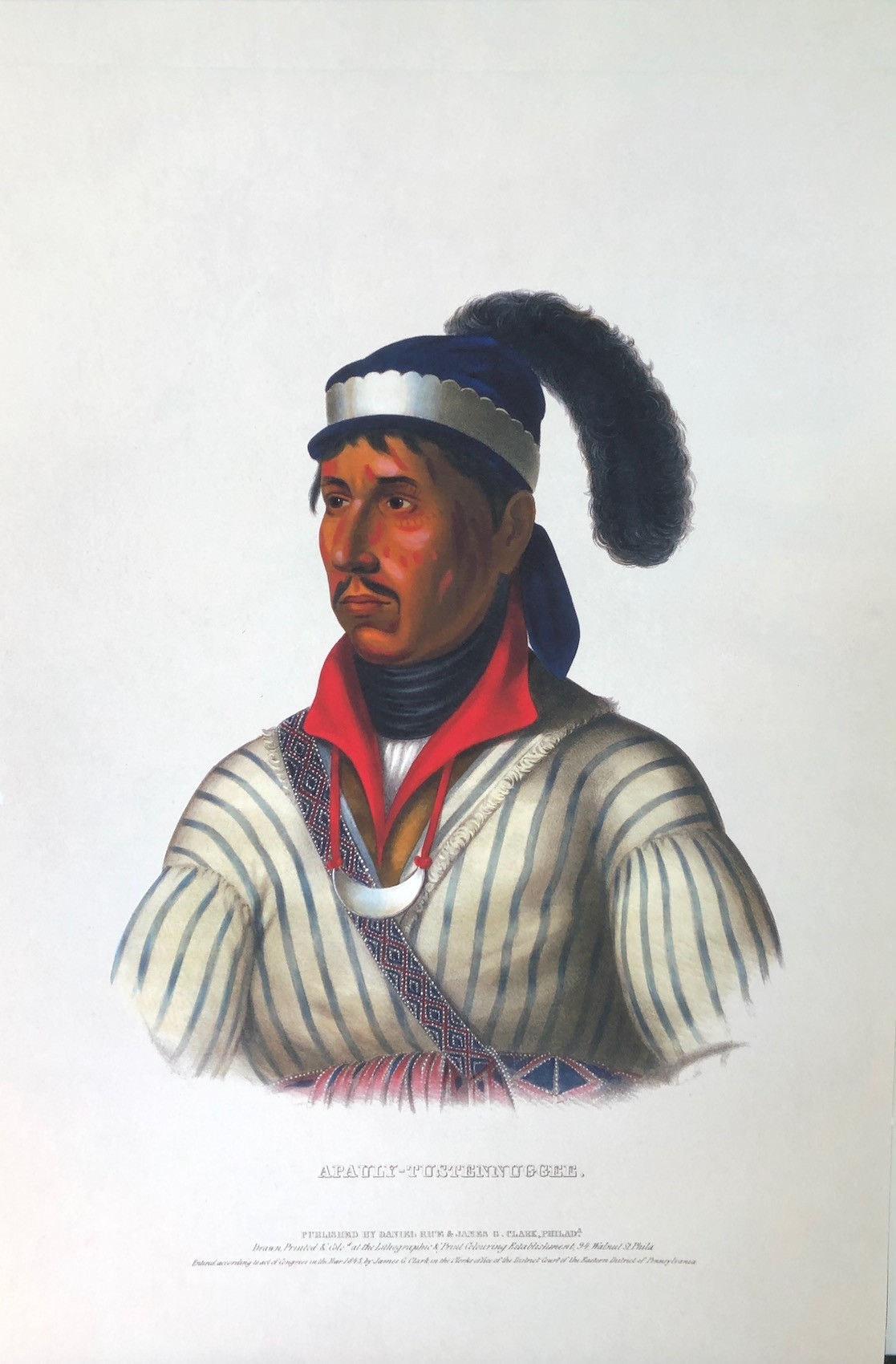 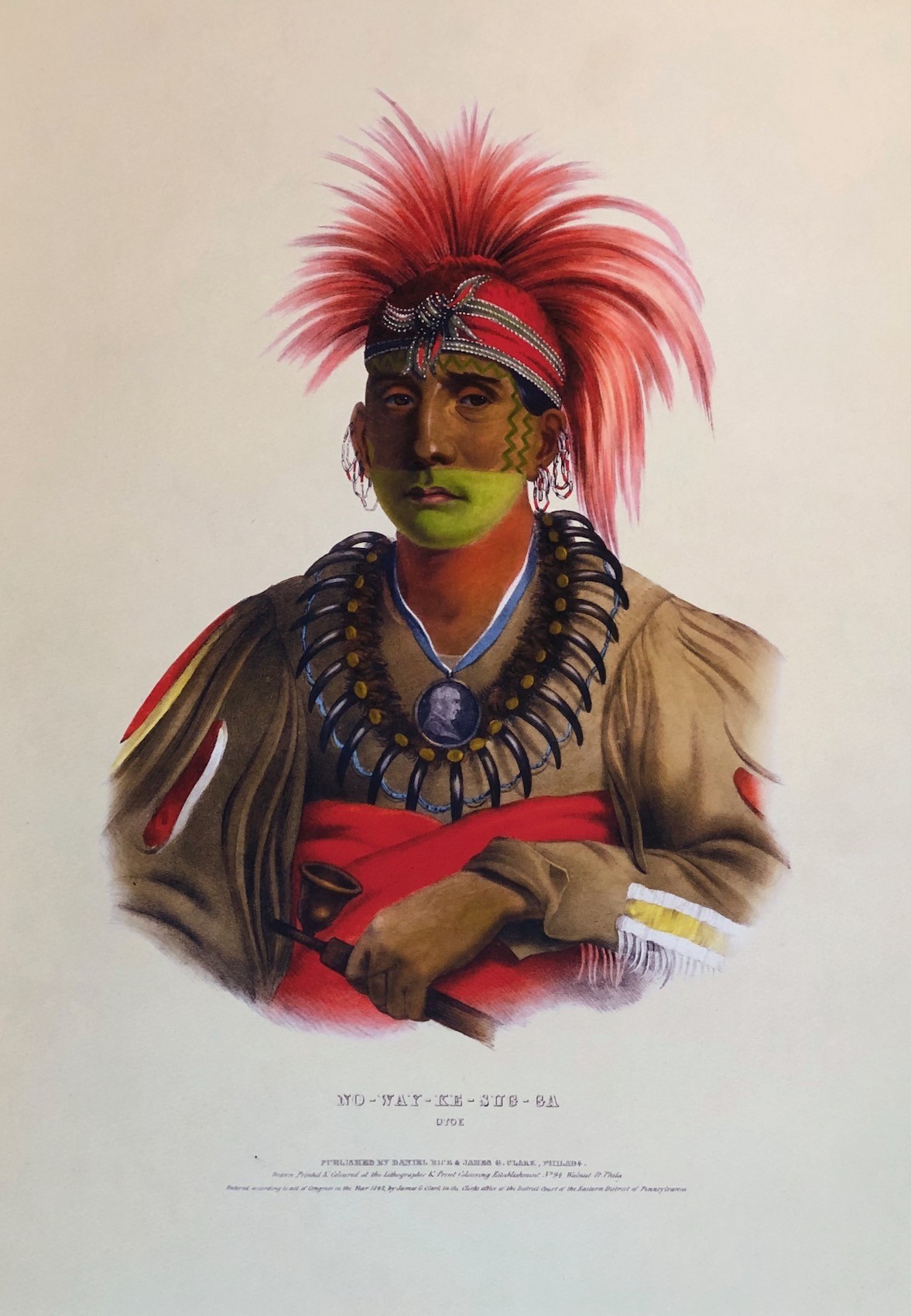 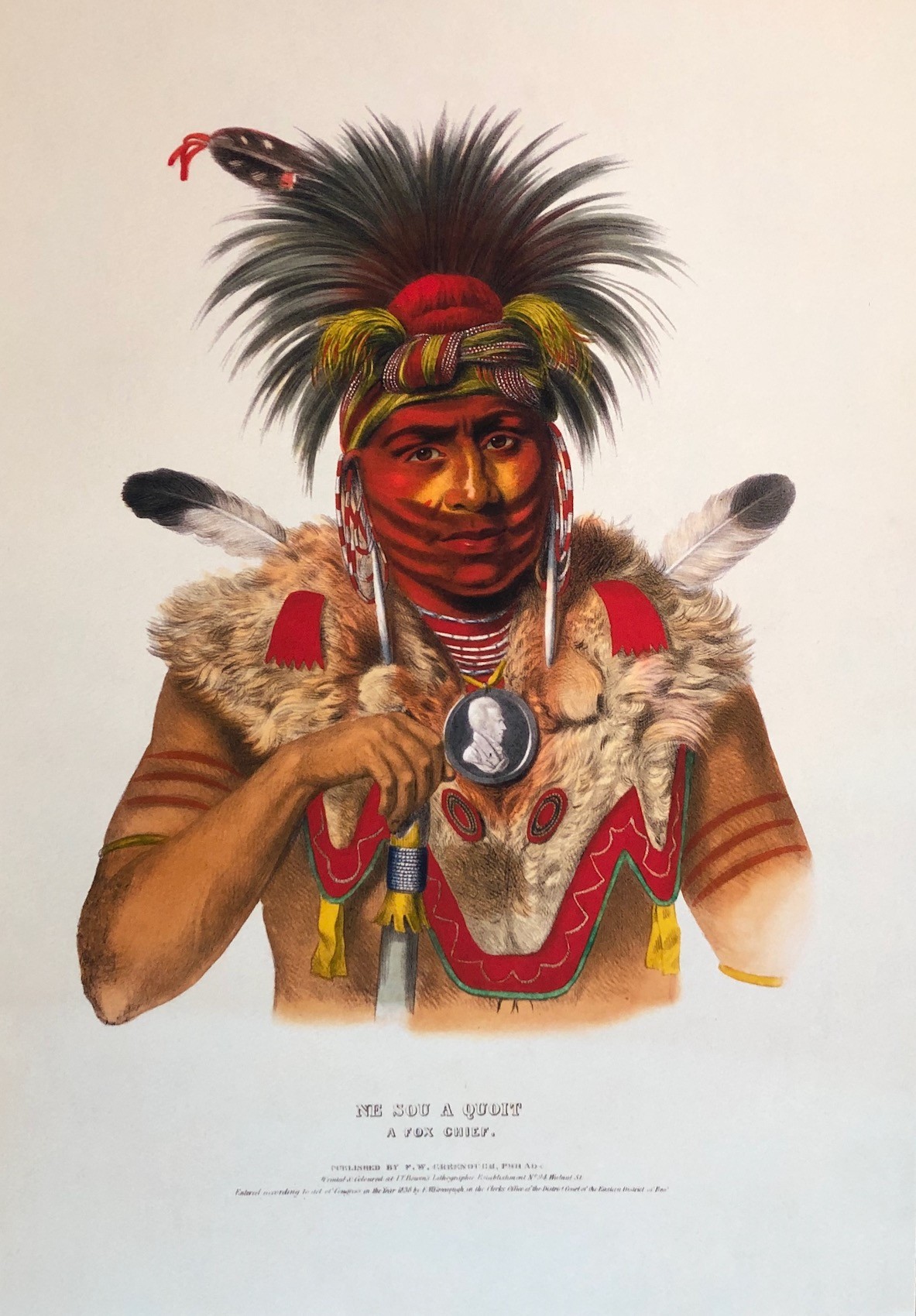 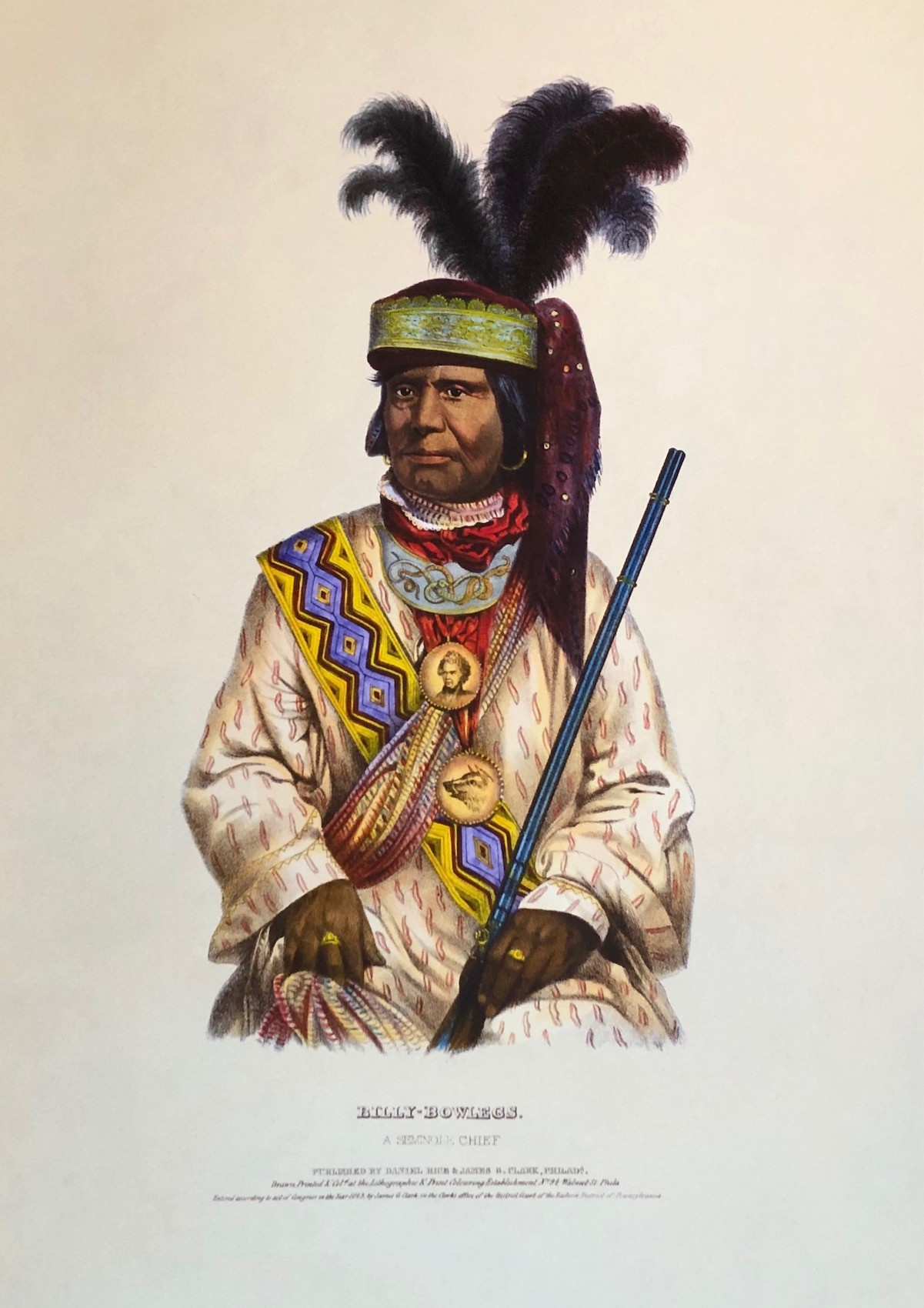 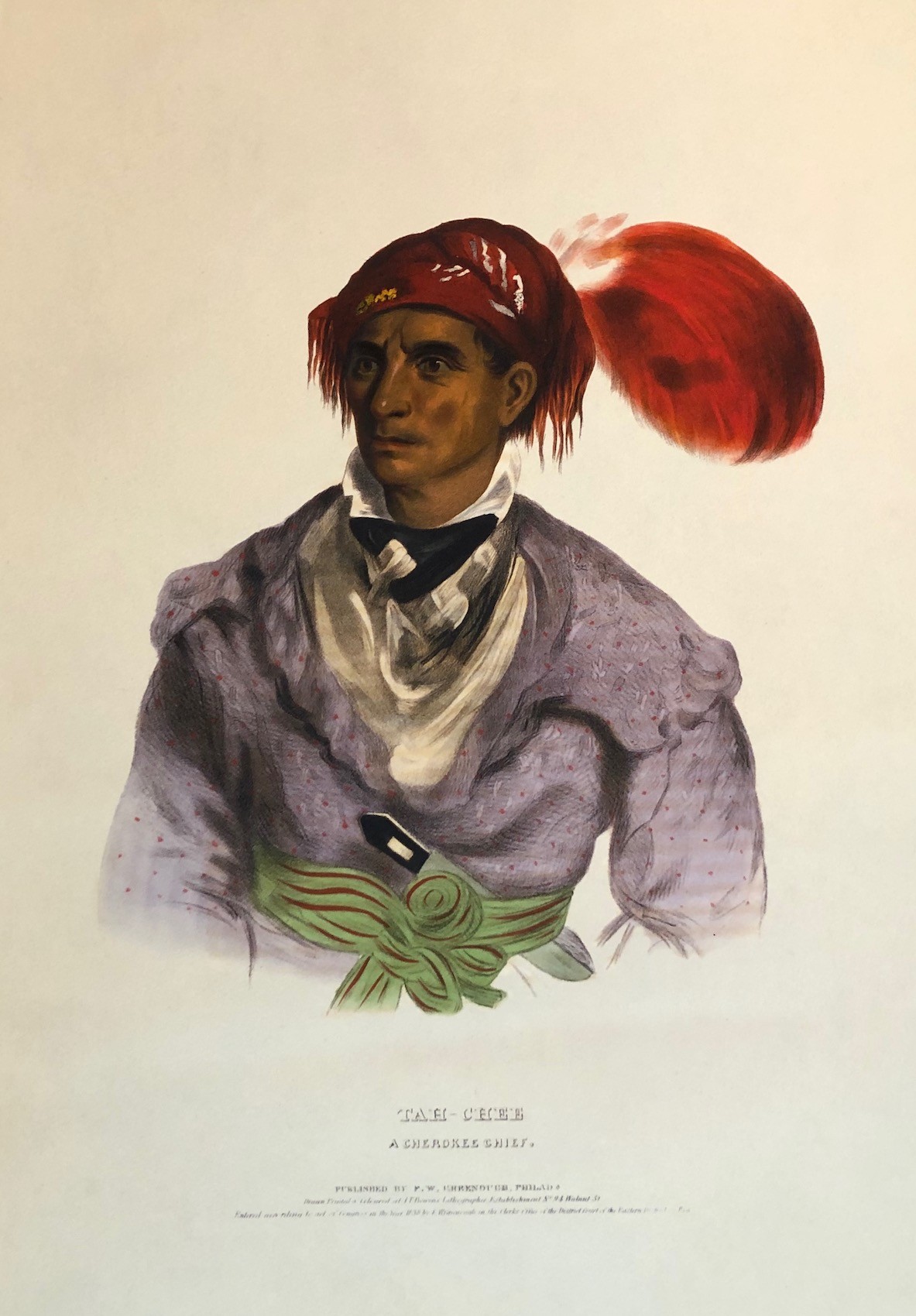 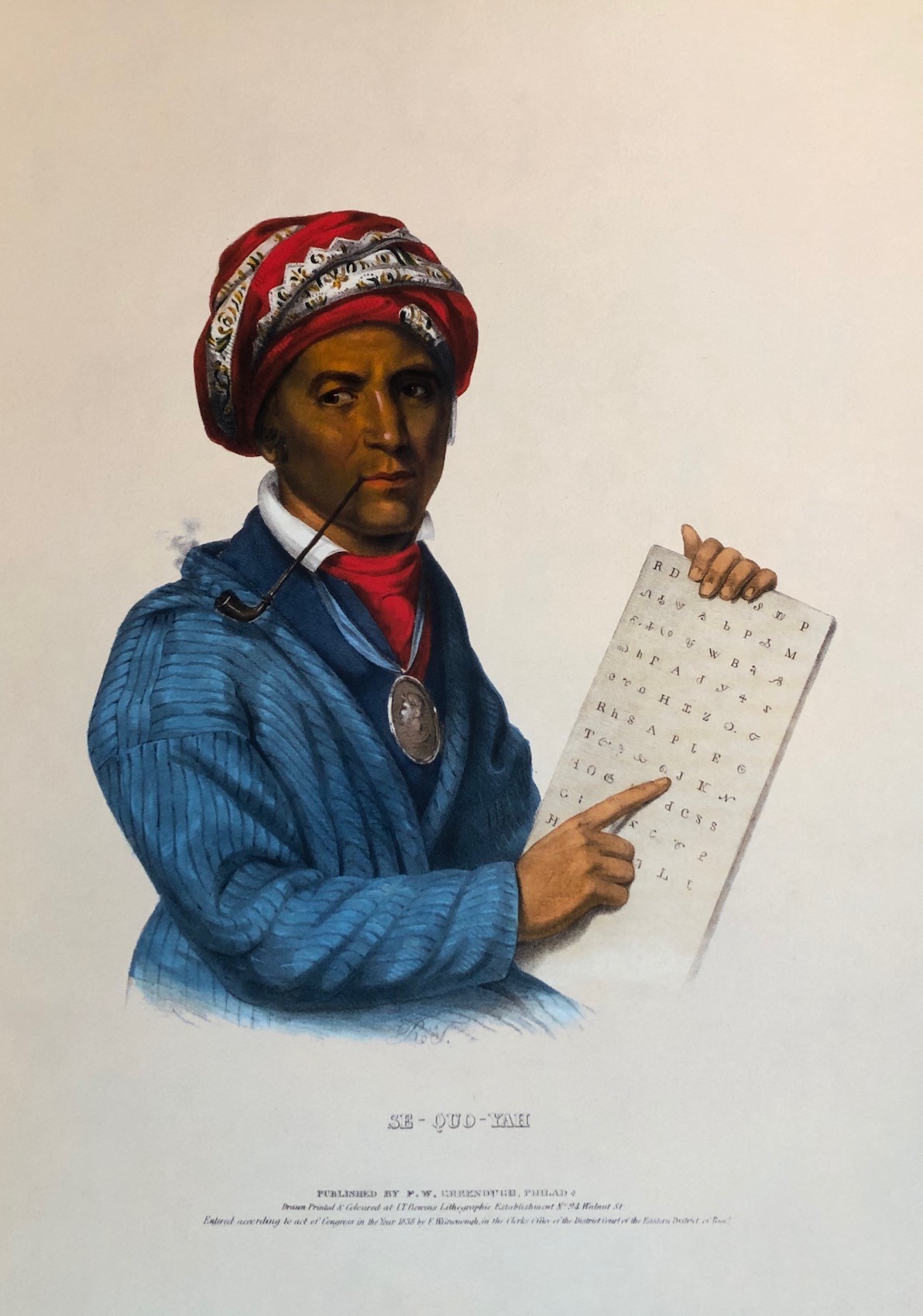 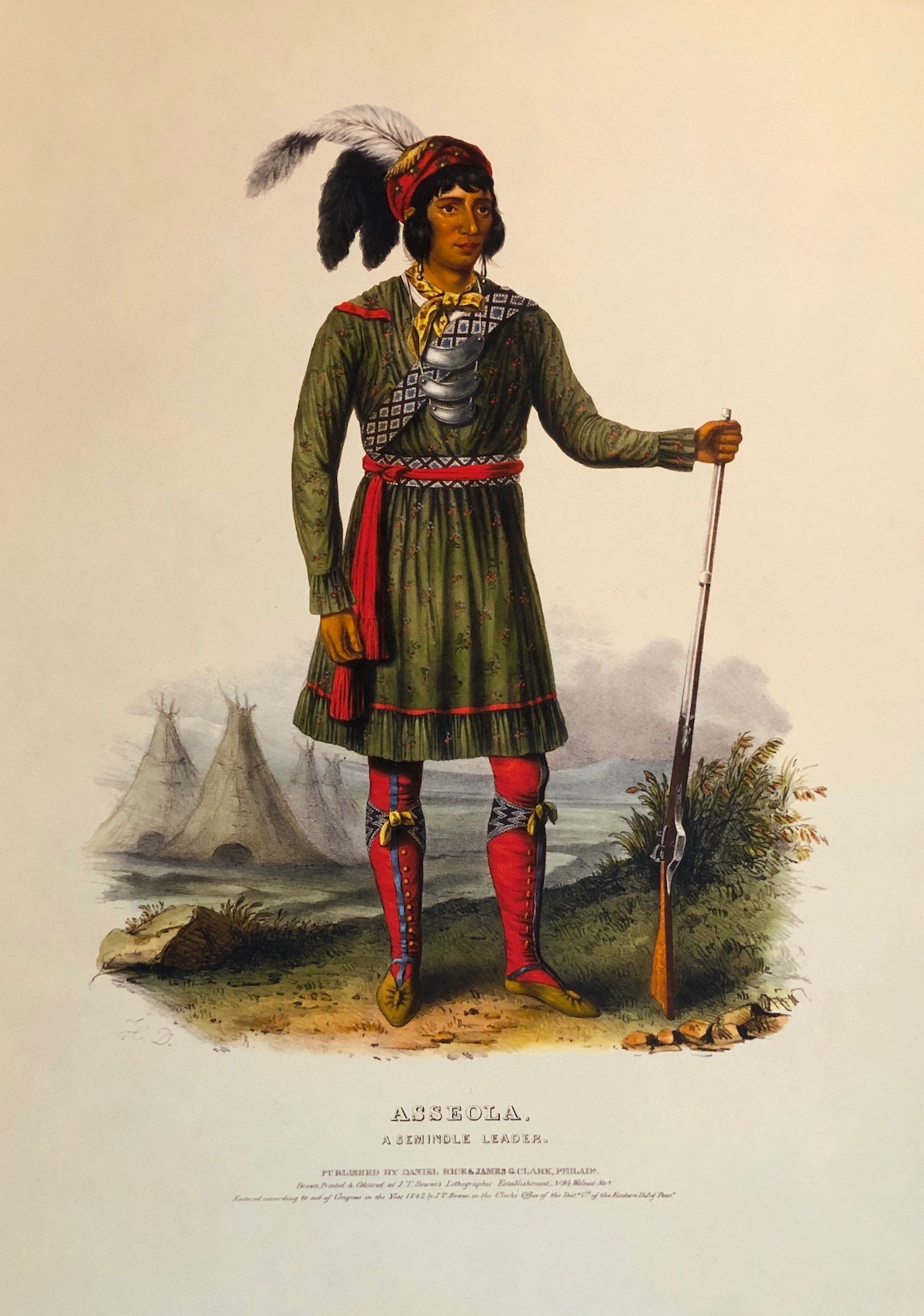 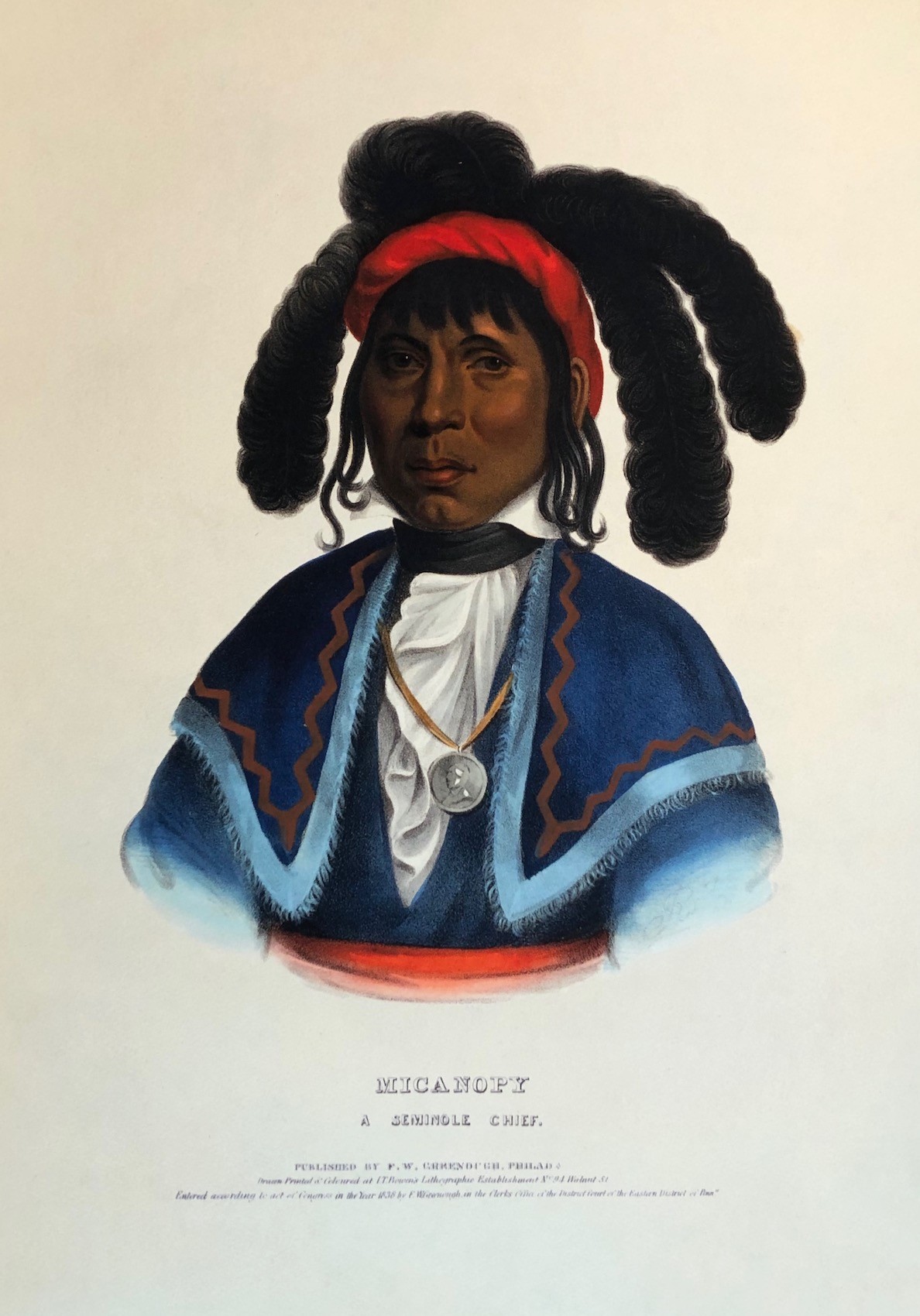 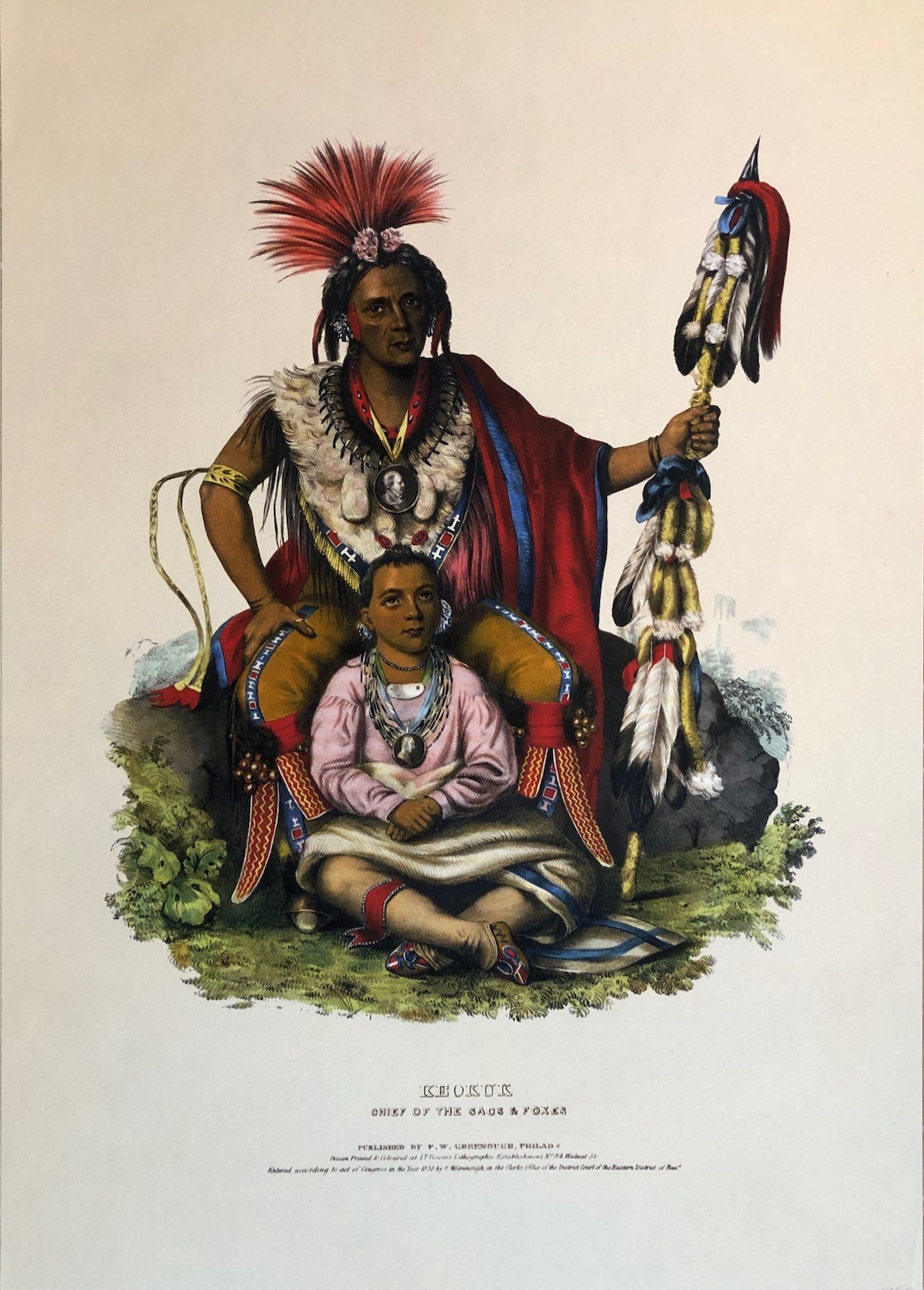 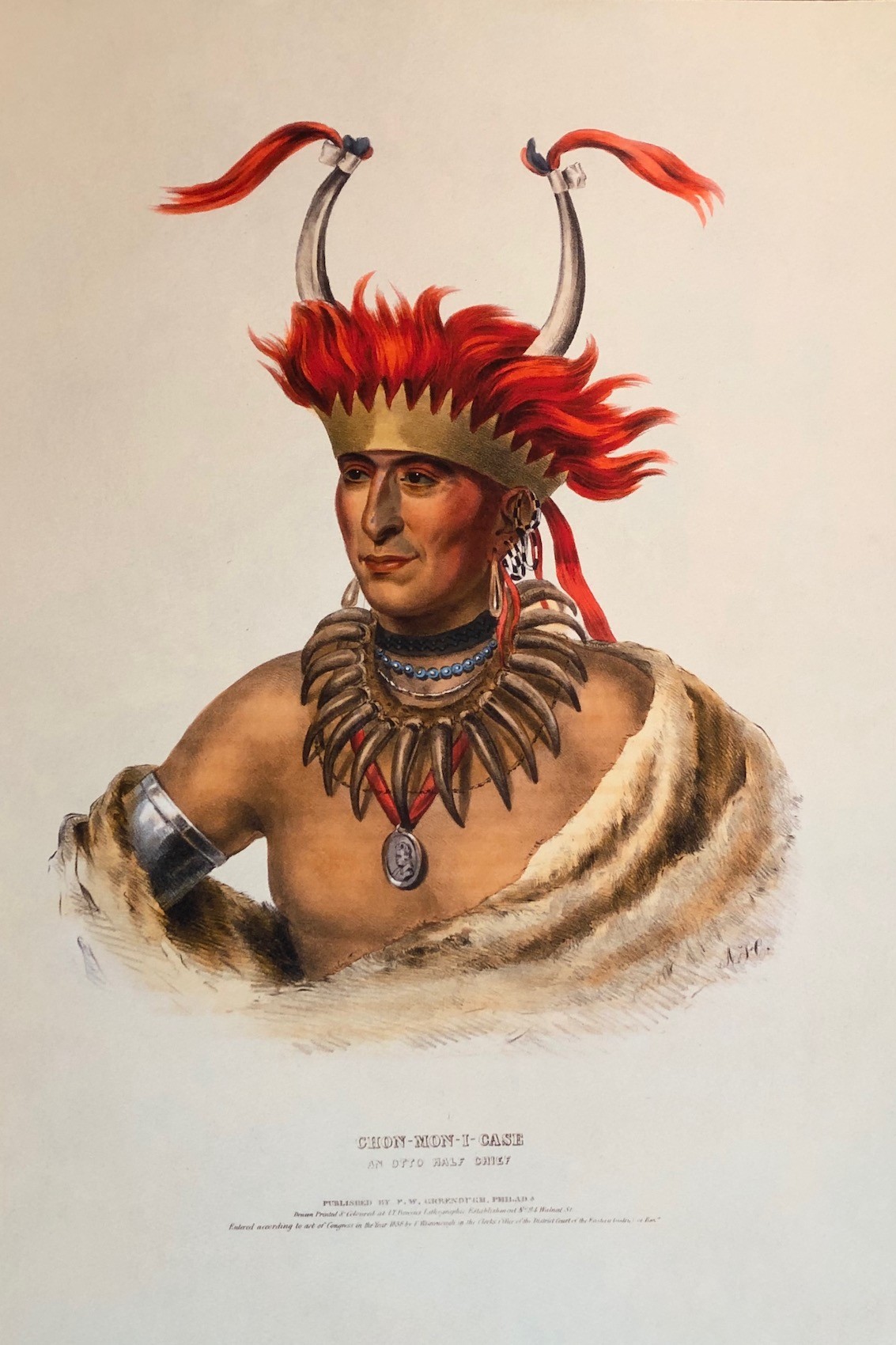 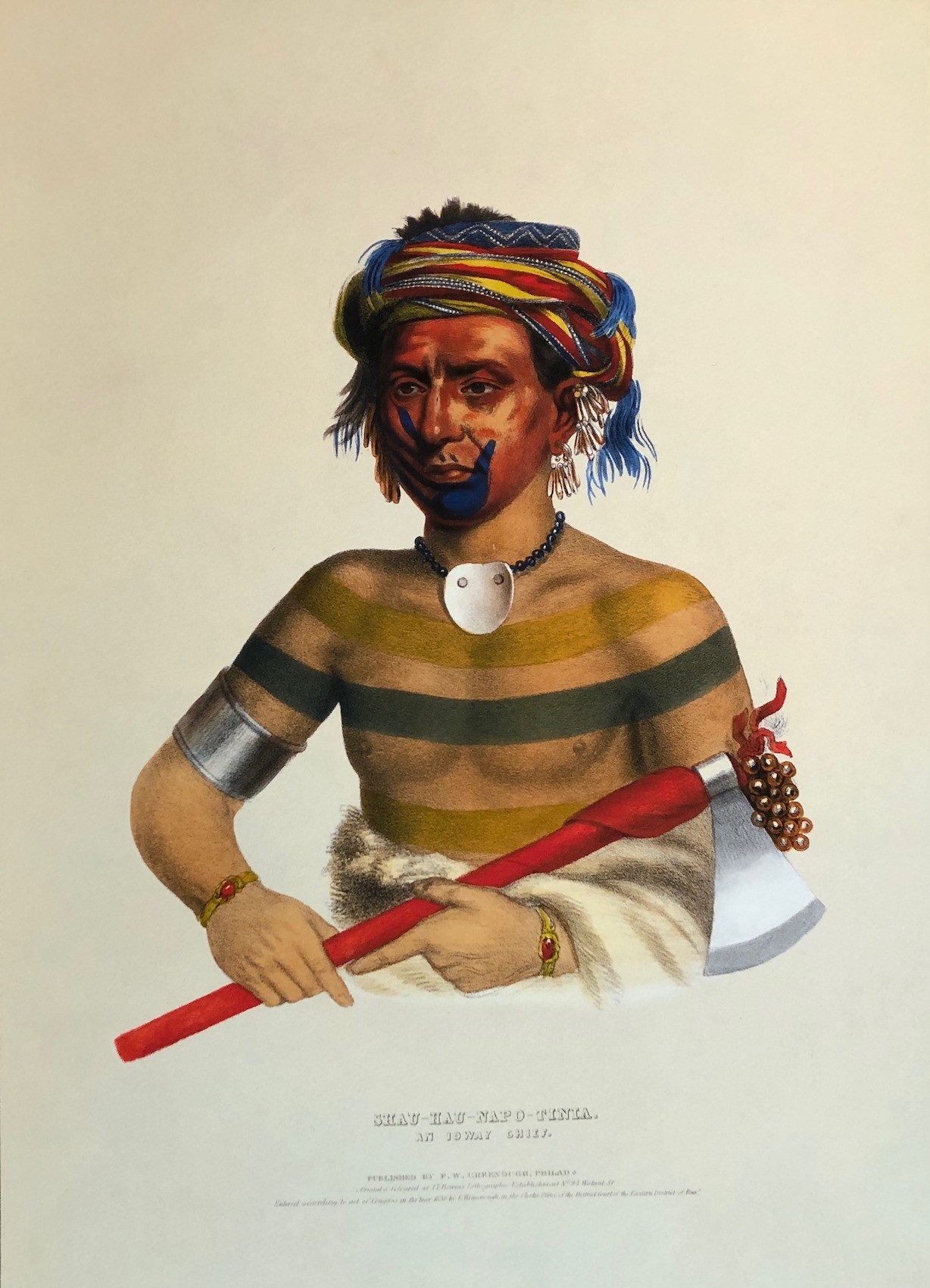 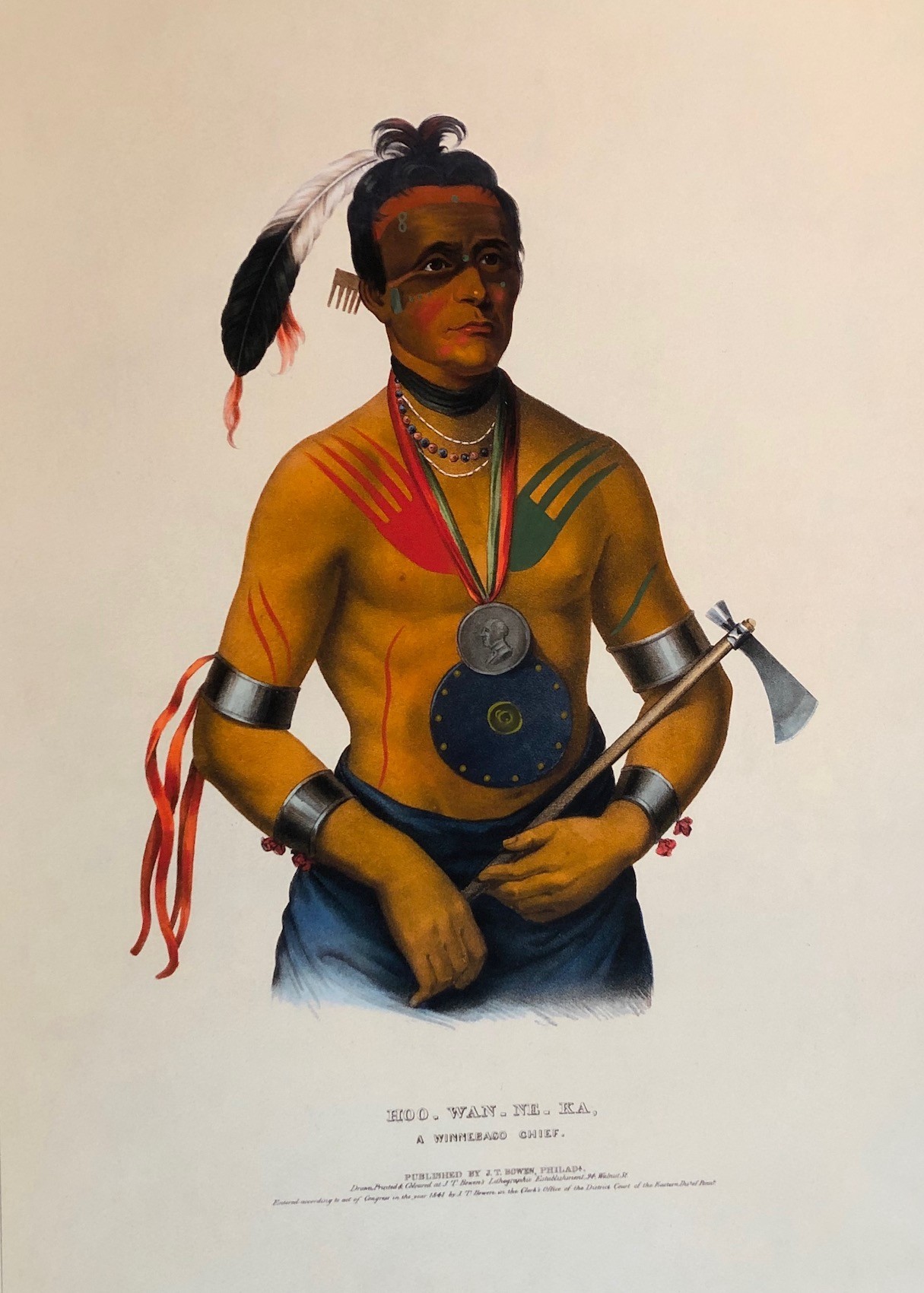